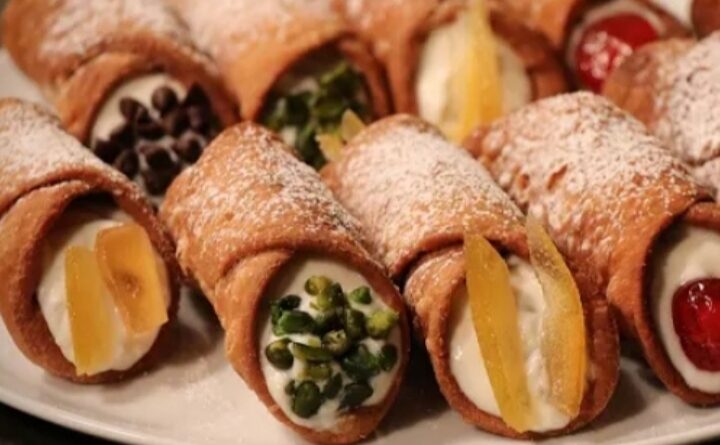 preparation:
1-Drain the ricotta well. In a salad bowl, mix the flour, sugar, salt and all the souf products into sifted powders (cinnamon and cocoa). Make a well in the middle and add the egg and lard and start mixing. When the dough begins to form, gradually pour in the Marsala and the white vinegar while continuing to mix the dough which must be homogeneous and consistent.
2-Form a ball with the dough, put it in film paper and leave it in the fridge for at least 1 hour.
3-Prepare the stuffing in a bowl. Add the ricotta and mash. Add the sugar, chocolate chips and orange and mix well. Cover the bowl with plastic wrap and store in the refrigerator for 1 hour.
4-Take out the dough and spread it thinly. Cut out circles (10 to 12 cm in diameter) and stretch them a little on the edges to form an oval. Wrap the dough around a cannoli tube. So that the edges adhere well to each other, pass a little egg white on the edge to stick.
5-Heat the oil around 180°C. Gently dip the cannoli into the container. Fry for a few minutes. Place the cannoli on paper towels and cool. Once they are cold, remove the tube from the inside. 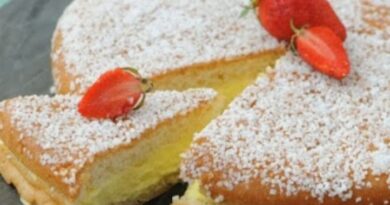 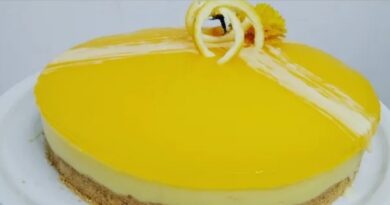 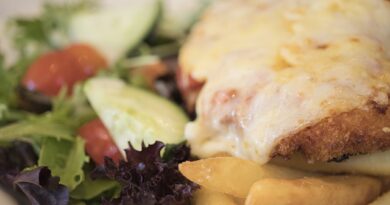